The product of extensive research in specialized archives, Visión periférica challenges linguistic, geographical and temporal boundaries to propose a study of colonial and contemporary chronicles about the marginal regions of Latin America. Initially, Kim Beauchesne’s book focuses on the representation of the colonial periphery —i.e. areas that were neglected by the metropolis, such as the Amazon, the Maranhão and what we now call the Gran Chaco— and analyzes works that were themselves marginalised by literary criticism. Subsequently, the author examines the traces left by such texts in contemporary Latin American chronicles, in order to emphasize the links between the discursive construction of peripheral zones in the 16th and 17th centuries and the forms that this construction adopts in the 20th and 21st centuries.

Dr. Beauchesne’s talk will focus on chapter 3, which explores the vicissitudes of colonial discourse about Equinoctial France in Brazil.

All welcome. In English. Light refreshments will be served.

Dr. Kim Beauchesne is an assistant professor in the Department of French, Hispanic & Italian Studies, UBC. She specializes in Latin American colonial literature and postcolonial theory, with a particular emphasis on comparative colonialism, and was the co-organizer of the UBC Postcolonial Research Cluster. Other research and teaching interests include the notion of cultural hybridity, the relationship between human rights and literature, and the legacy of colonialism in contemporary Latin American literature and culture. She has also co-edited a volume (with Alessandra Santos) entitled The Utopian Impulse in Latin America (Palgrave Macmillan, 2011). 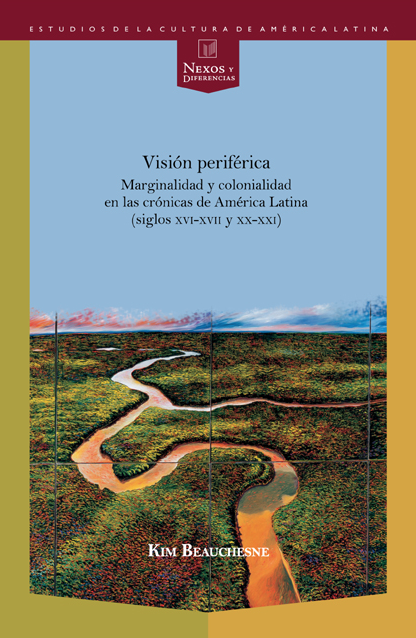