The Department of History, Faculty of Arts
the UBC Faculty of Law, and
the Committee for Medieval Studies
present:

Professor Paul Brand, Senior Research Fellow of All Souls College, Oxford University, and Member of the British Academy, one of the premier English legal historians of the Middle Ages. He will be on the UBC campus this week presenting two talks on topics in medieval English Legal History.

March 18 at 12:30-1:30pm
University Centre Lower Level  174
A seminar: “Edward I and the Law”
—in the Law and Society Speakers Series
Co-sponsored by the UBC Faculty of Law and the Department of History

Abstract: King Edward I, the king of England from 1272 until his death in 1307, was being described by the seventeenth century as the ‘English Justinian’ and was still so being described in the early twentieth century. This might have been because later generations believed the assertion of the compiler of the contemporary English law book, Britton, that his treatise represented an official summary of English law specifically authorised by the king and was thus an English parallel to the Corpus Iuris Civilis. It might also have been, as Edward Coke suggested, because Edward I‘s reign was particularly fertile in major legislation and much of that legislation emphasised the king’s involvement in its enactment.  In this paper Brand shows why no such official authority can be ascribed to Britton and the evidence suggesting that Edward had at most a minor part in the framing of the legislation enacted during his reign. Edward has also sometimes been thought to have played a significant role in the working of the court held coram rege (‘in the presence of the king’), the court of King’s Bench, but Brand’s presentation provides  reasons for thinking that this too was not the case. 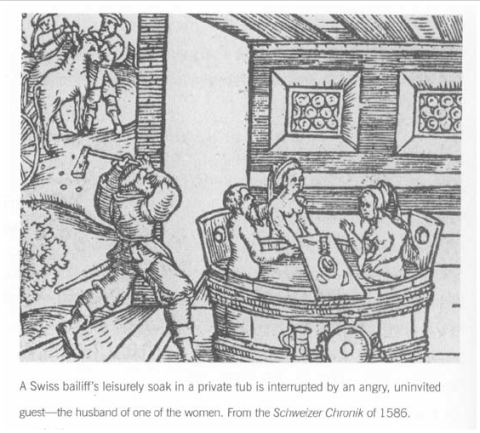